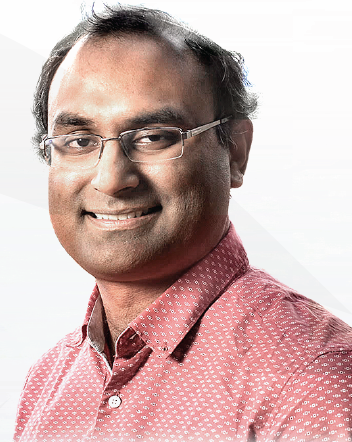 I am interested in probability theory, statistics, and mathematical physics. The following are some selected papers and preprints, classified by subject area. For the complete list of publications and preprints, click here or visit my page in Google Scholar.